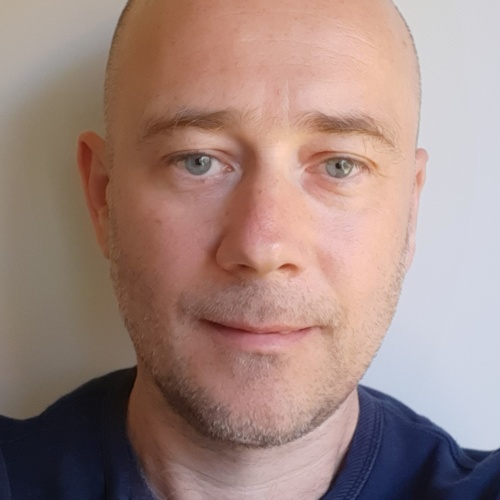 I have worked for over twenty years with young people in London, Wiltshire and Oxfordshire.

This has been in a variety of projects and teams such as Early Help, Early Intervention, Youth Services and a national charity called Young Enterprise. I have also set up and run several youth music projects. These involved building several recording studios and also setting up several Youth-led gig committees.

Back to meet the team 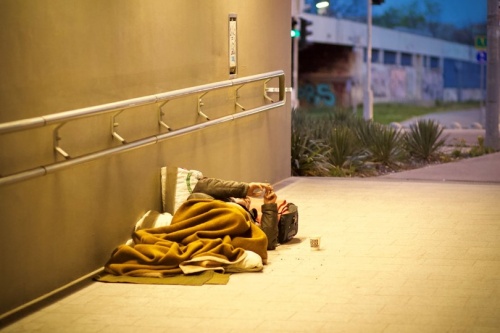 In 2018 the Housing Plus Academy Think Tank ran a two day event on ‘ Homelessness: A National Scandal.’ As part of the response to the event the Housing and Communities team at the London School Of Economics then commenced to look at innovative and collaborative models that successfully prevented homelessness. Given that a significant proportion of the homelessness population have been in care and the approach that the House Project was taking with young people they worked with the NHP to draw up the following case study that was included in their final report. 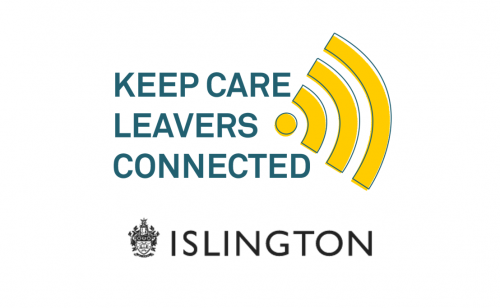 Islington Council has become the first local authority in the country to ensure that all young people leaving care in the borough are provided with wi-fi broadband access at home for the first 12 months they live independently. 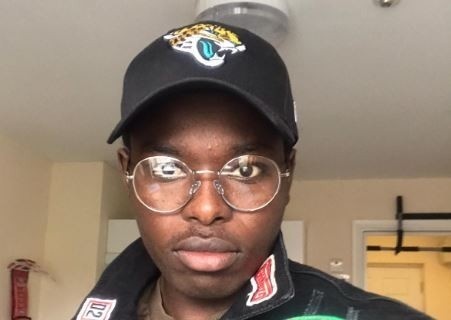